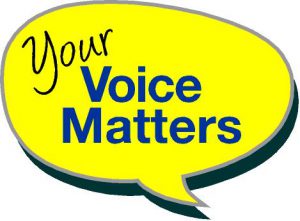 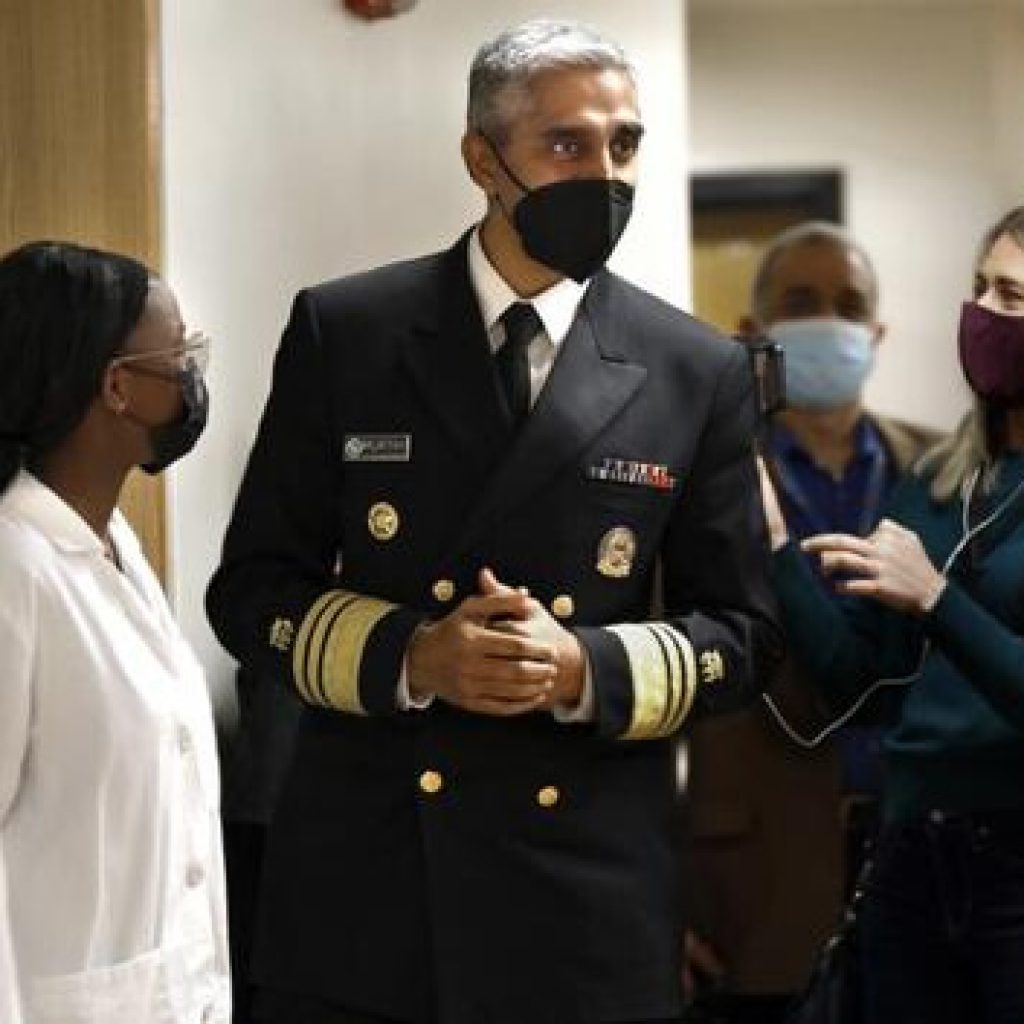 Symptoms of depression and anxiety have doubled during the pandemic, with 25% of youth experiencing depressive symptoms and 20% experiencing anxiety symptoms, according to Murthy’s 53-page advisory. There also appear to be increases in negative emotions or behaviors such as impulsivity and irritability — associated with conditions such as attention deficit hyperactivity disorder or ADHD.