For Chat go to:

For Chat go to:
988lifeline.org/chat

IT’S TIME TO HAVE THE TALK

Learn how to use Opioids safely and only as directed 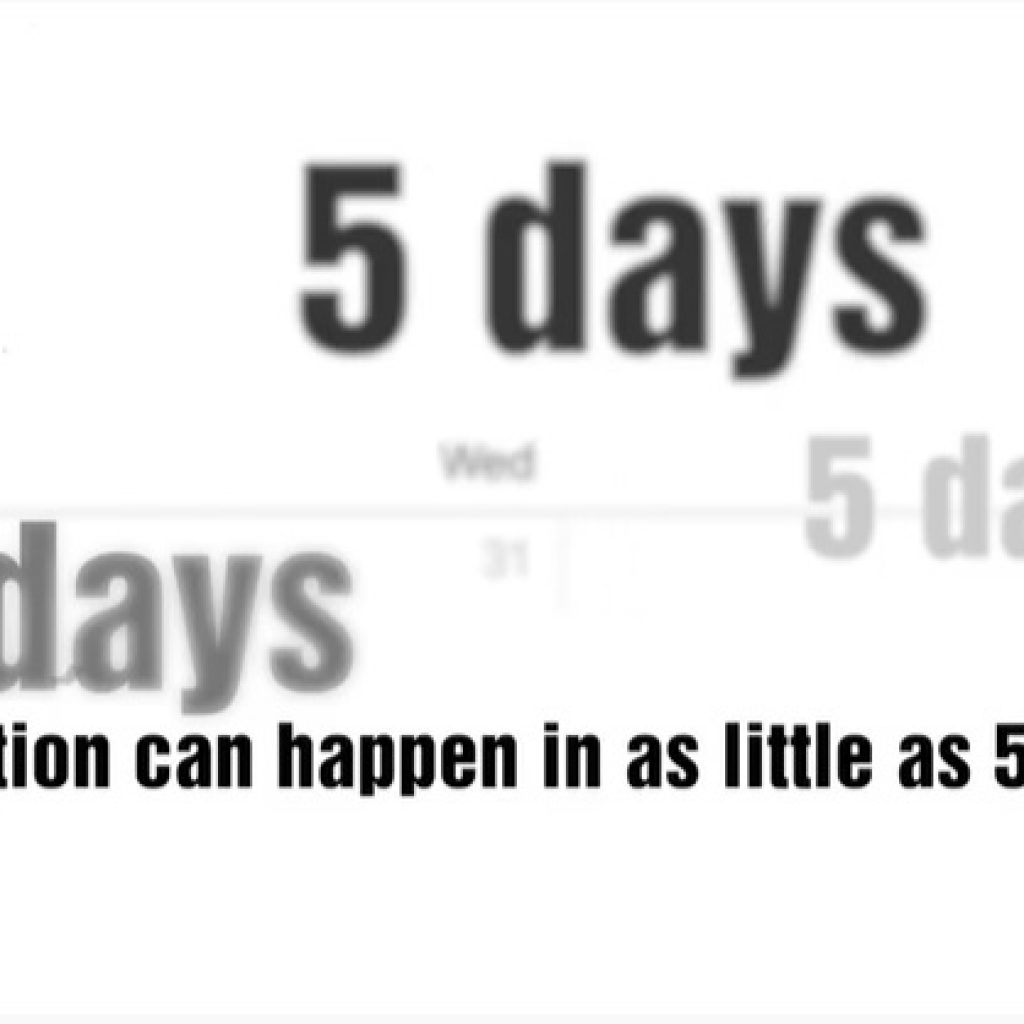 It Only Takes A Little To Lose A Lot – Opioid PSA 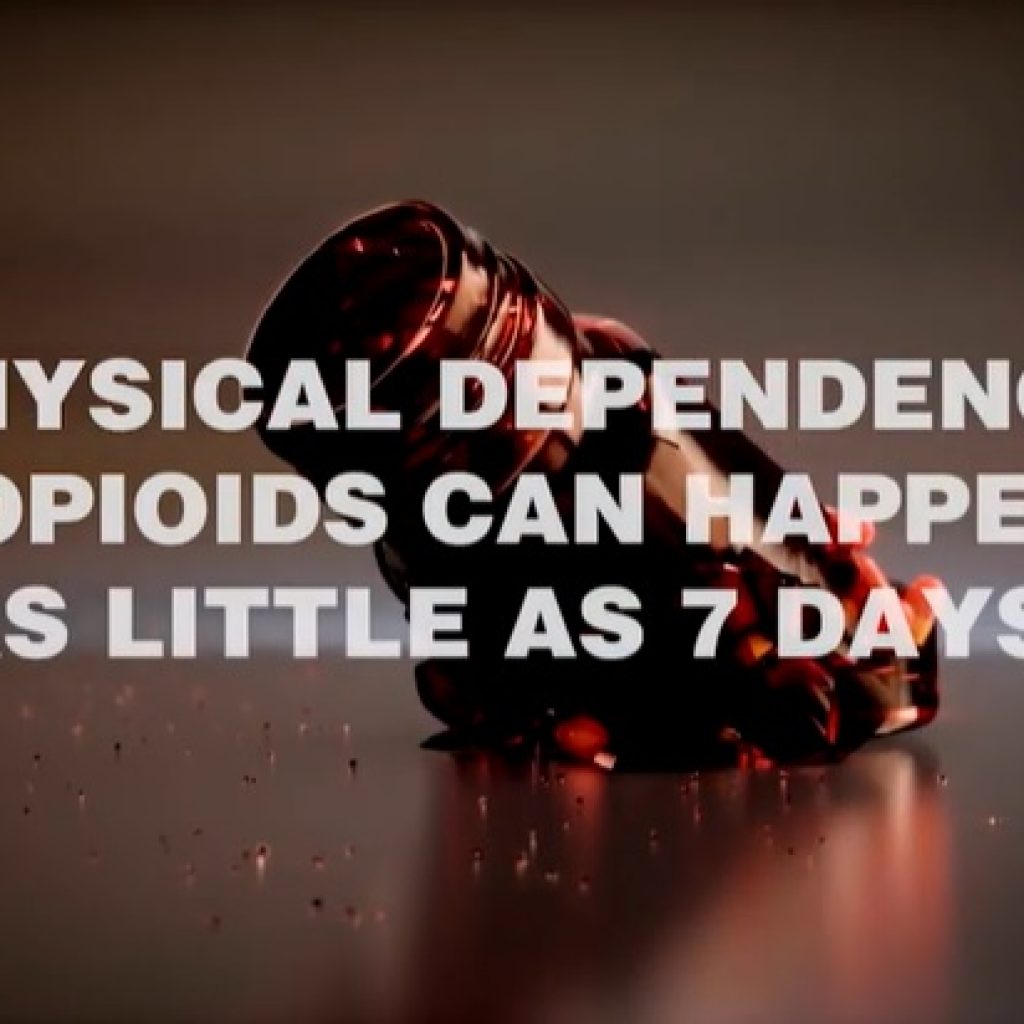 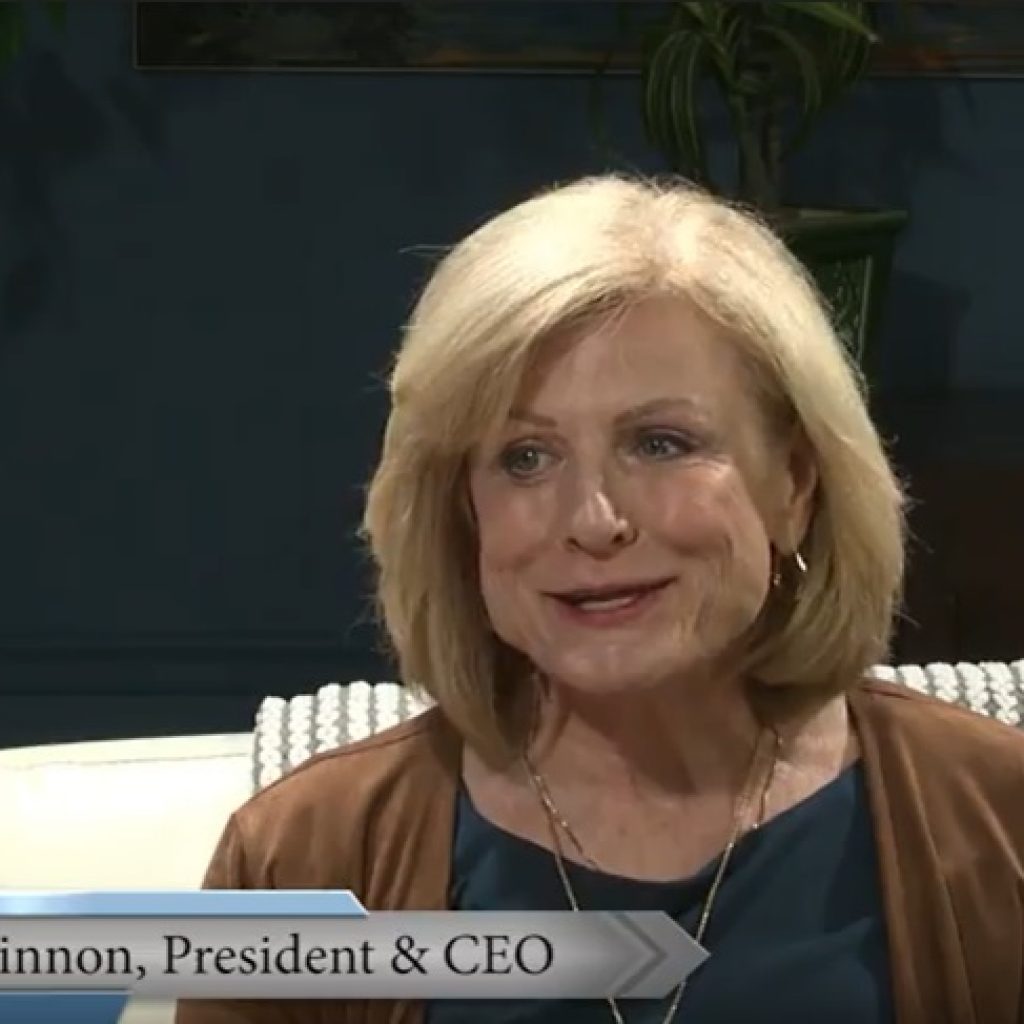 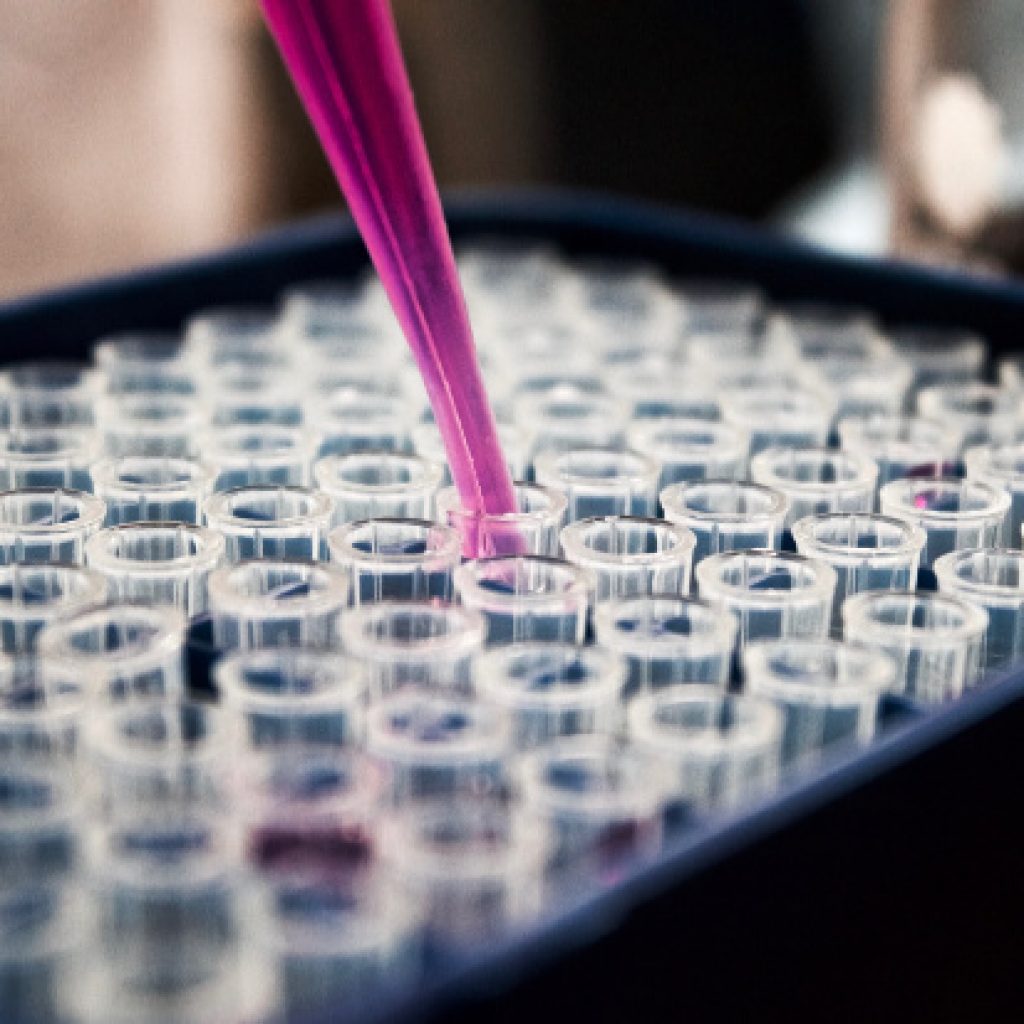 Using Technology to Aid in Opioid Use Disorder 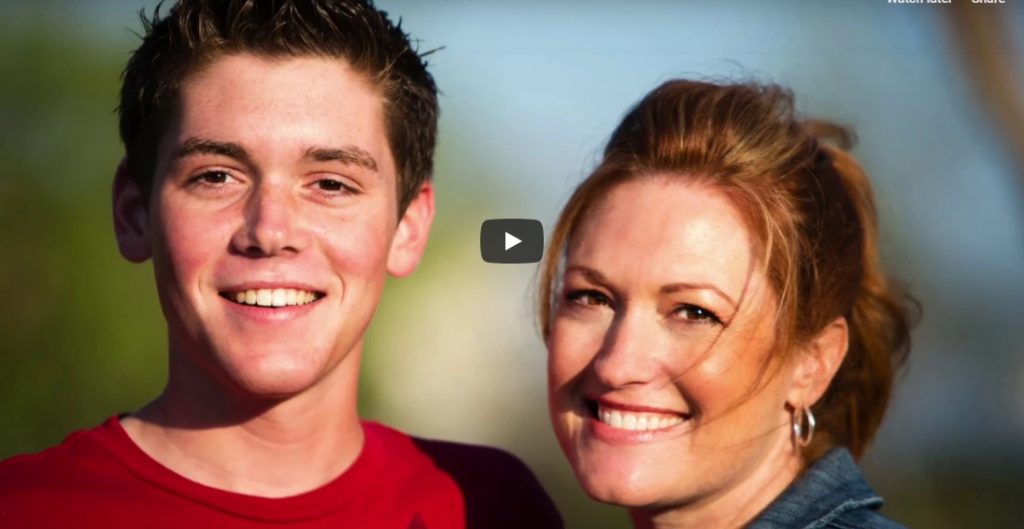 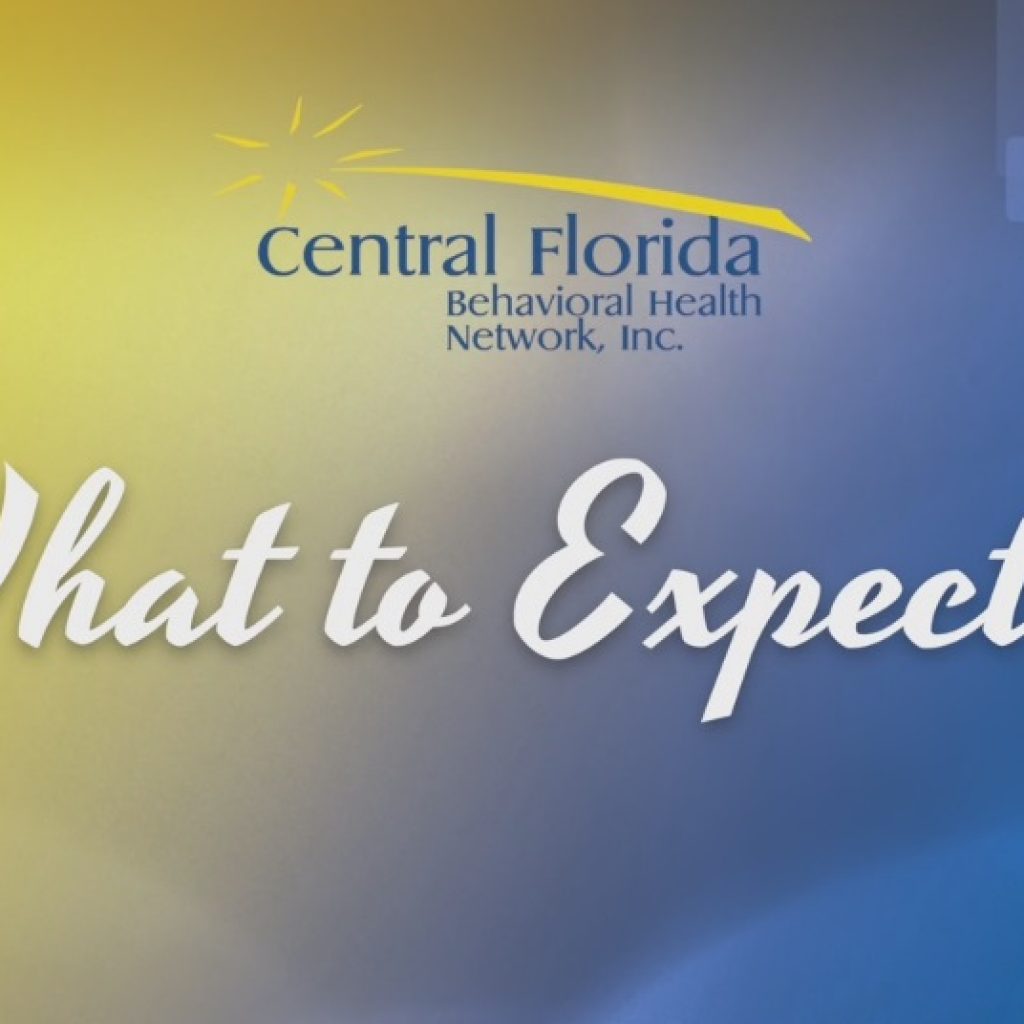 Talk to your doctor about the risk of addiction

Have the Opioid Talk

The most important talk about opioids is the one you should have with your own doctor or dentist. Don’t just listen—have a conversation, and take a more active role in your health care.

Start by asking your doctor or dentist more questions when they prescribe painkillers. Before you take an opioid, ask these five questions.

TAKE CONTROL OF YOUR CARE

Learn the benefits and dangers of opioids. Ask questions. Take control of your care. The longer you take opioids, the higher the chance for addiction. And overdose. Or even death. It’s a problem we can’t ignore any longer.

After talking to your health care provider, you might decide that the benefits outweigh the risks of opioid treatment. Remember, you don’t have to fill your entire prescription at once. You can ask your pharmacist to partially fill your prescription. If you need the rest later, you can get it. Your doctor or dentist don’t want to see you become addicted, but many of them are not trained in addiction or pain management.

BE PART OF THE SOLUTION

We support prevention coalitions and partners throughout our fourteen county network.  They are dedicated to providing information and resources while also coordinating volunteer efforts in local communities to help prevent opioid addiction.

To reduce the stigma associated with opioid use disorder, talk about addiction being a disease and encourage people to seek help.

OPIOID ADDICTION IS A DISEASE

Addiction can happen to anyone. Prescription opioids are just as addictive as heroin. That’s why most opioid addiction begins with a legal prescription and can happen in as little as seven days. Addiction is more than a serious medical condition. It’s a disease. The drugs change the brain itself, which is why it’s considered a brain disease. They change its structure and how it works. Such changes can be long lasting and lead to many harmful, often self-destructive, behaviors.

Another name for addiction is opioid use disorder. It’s a chronic, relapsing brain disease with symptoms that include compulsive seeking and use of the drug, despite harmful consequences.

While the initial decision to use drugs is mostly voluntary, addiction can take over and impair a person’s ability to use self-control.

Brain-imaging studies from people addicted to drugs show physical changes in areas of the brain that are critical for judgment, decision making, learning, memory and behavior control. Scientists believe these changes affect the way the brain works and may help explain the compulsive and destructive behaviors of someone with substance use disorder.

Ask for alternatives to opioids.

It’s time for  Florida to re-think it’s approach to opioids. Talk to your doctor about treatment options before you consider taking opioids. For most people, alternative therapies are the better, safer choice. The Center for Disease Control (CDC) now recommends opioids be reserved for cancer and end-of-life care.

It is important to talk to your doctor about alternatives to opioids for managing their pain. Before starting any pain therapy, have a conversation with your doctor about treatment milestones, including attainable goals for pain and function. Oftentimes, being 100 percent pain-free is not a realistic goal.

Safely dispose of your leftover or expired meds.

Get Rid of Expired and Unused Meds

There is no such thing as safe leftovers. Most people with an opioid addiction get them from a friend or family member. Don’t leave expired or unused meds lying around. Safely dispose of your prescriptions properly in a pharmacy drop box. The proper disposal of opioid prescriptions lessens the chance of someone getting addicted. It also decreases the chance of dependence and accidents. Do your part to keep opioids in safe hands.

USE A LOCAL RX DROP BOX

Safely dispose of your leftover or expired opioids by using a medication drop box. These permanent community collection sites are free and can be found at law enforcement agencies and participating pharmacies across the state.

Proper disposal is good for everyone. Think before you flush — don’t risk contaminating the groundwater or fish. We have drop boxes in many counties. If you do not have access to drop boxes or take back events is limited in your area, you can also follow the steps below to dispose of opioids in your household trash. 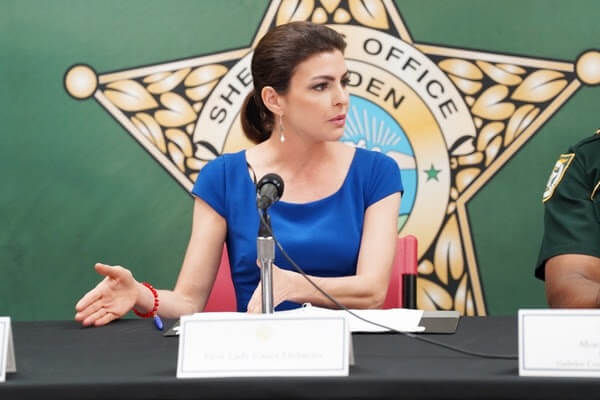 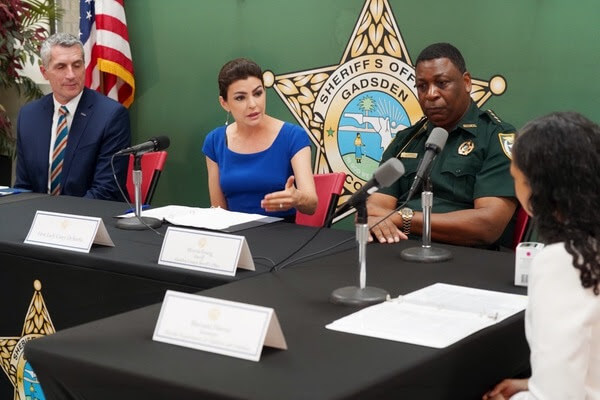 The Florida Department of Health has issued the following Public Health and Safety Alert.

CFBHN is compliant with the requirements of Section 504 of the Rehabilitation Act of 1973, 29 U.S.C. 794, as implemented by 45 C.F.R. Part 84 (hereinafter referred to as Section 504), the Americans with Disabilities Act of 1990 (ADA), 42 U.S.C. 12131, as implemented by 28 C.F.R. Part 35, and the Children and Families Operating Procedure (CFOP) 60-10, Chapter 4 entitled “Auxiliary Aids and Services for the Deaf and Hard-of-Hearing”. CFBHN will make available the appropriate auxiliary aids and services at no cost to deaf or hard-of-hearing clients and companions. To Report suspected Fraud, Waste, or Abuse you may send an e-mail to:fraudcompliance@cfbhn.org.

GIVE US A CALL
OR LEAVE A MESSAGE: